In gardening circles of the early 1900s, few women were as influential as Louisa Yeomans King. Born in New Jersey and married to Francis King of Chicago in 1890, she moved to Alma, Michigan in 1903, where she established an extensive garden at their home, Orchard House. Her interest in gardening had been sparked by her mother-in-law, and would become her life’s work.

After being introduced to the British Women’s Farm & Garden organization during a visit to Europe, Mrs. King returned home determined to create a similar association in the U.S. In 1912 she formed the Gardeners Club of Michigan, and in 1913 helped establish the Garden Club of America. In 1914 she became a founding member and first president of the Woman’s National Farm and Garden Association, a position she held until 1921. That year, the Horticultural Society of Massachusetts awarded her its George Robert White medal, making her the first female recipient and only one of two women to receive it until 1968.

In creating the Orchard House garden, Mrs. King developed regular contacts with many leading garden experts, including Gertrude Jekyll, who encouraged her to write for publication. Her first full-length book, The Well-Considered Garden, was published in 1915. She wrote nine books between 1915 and 1931, along with innumerable magazine articles. House and Garden declared her the “fairy godmother of gardening” and she was also called “the best-beloved and best-known American woman gardener” of her era. The 1936 Jackson Perkins nursery catalog listed a fragrant, cream-colored rose called “Mrs. Francis King.”

Mrs. King strongly believed that gardening broke down barriers between people. Her “Little Garden” series of books were targeted to a new and broader audience – wives in the expanding post-war suburbs who by their own hand could create gardens in their small urban lots. No longer was gardening a pastime for the rich who could hire it done. She also advocated involving children in gardening.

The garden clubs in which Mrs. King was involved were more than simple social organizations; they gave women a means to organize and educate themselves in an era when women’s public roles were highly restricted.

The Michigan branches of WNF&GA grew under Mrs. King’s watchful eye, and in June 1926, her Orchard House garden was the setting for the founding of what would become WNF&GA’s Michigan Division.

Following her husband’s death in 1927, Mrs. King spent a year in Europe. Upon her return, she purchased a home in South Hatford, New York, and started a new garden there, named Kingstree. Upon her death in January 1948, Mrs. King’s ashes were spread over her garden at Kingstree. In 1952, WNF&GA established the Louisa King Memorial Dogwood Garden at the U.S. National Arboretum. 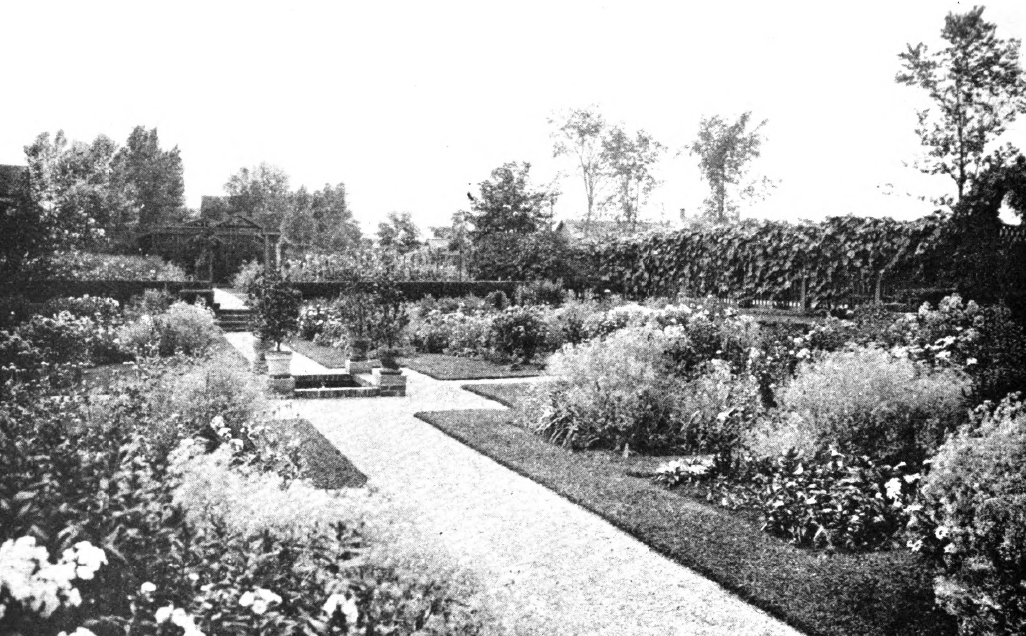