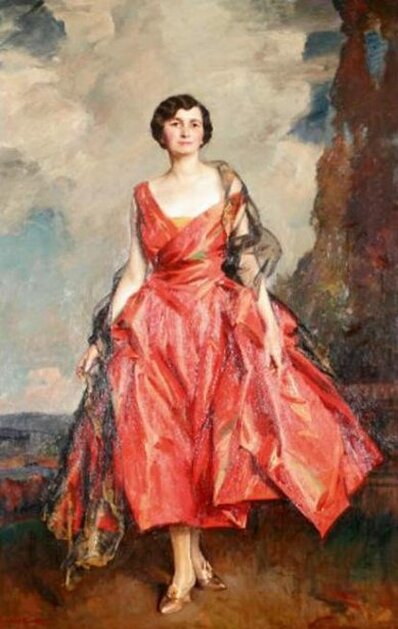 Matilda Dodge Wilson, 1883-1967
WNF&GA National President, 1964-66
Businesswoman, preservationist, art collector, horsewoman, farmer and philanthropist – Matilda Dodge Wilson was a self-made, modern woman of the 20th century who lived an all-American success story. Born in Canada and raised in Detroit, she met her husband, widower John Dodge, while working as a secretary in the automotive company he and his brother had created. With this marriage in 1907, Matilda became an American citizen. She devoted her time to motherhood, charitable work, and household management, which included the Meadow Brook Farms property used as a country home and weekend getaway.

In 1920 John Dodge died of influenza. Remaining active in church and charity work, Matilda met fellow parishioner Alfred Wilson, whom she married in 1925. That was the year Matilda and Anna Dodge, widow of Horace Dodge, sold their holdings in the Dodge Motor Car Company for $146 million, one of the largest fortunes in the United States at the time.

The Wilsons began building a new home on the Meadow Brook Farm property. By all accounts, Matilda was the motivating force behind its design, construction and furnishing. The Wilsons also expanded the farm operations, creating a self-sufficient estate and one of the nation’s largest agricultural enterprises.

Matilda actively supported more than 40 organizations, including the Salvation Army, YMCA, the Presbyterian Church, the Boy Scouts, and animal welfare groups. In 1940, she briefly served as the first female lieutenant governor in Michigan. In 1957, the Wilsons donated $2 million and their 1500-acre estate, including Meadow Brook Hall and its extensive art collection, to found what would become Oakland University. Alfred died in 1962.

An honorary member of the Michigan Division since 1939, Matilda took on the national presidency of WNF&GA in 1964, presiding over revisions to the constitution and bylaws, increases in branches and divisions, and the establishment of a Horticultural Therapy scholarship fund.

Matilda died unexpectedly in 1967 while in Belgium to tour horse breeding farms. Today, Meadow Brook Hall is home to the official Michigan Division archives and has been the site of many Farm & Garden meetings and flower shows. One of the finest examples of Tudor-revival architecture in America and renowned for its superb craftsmanship, architectural detailing, and grand scale, Meadow Brook Hall is a fitting tribute to the woman whose vision and effort brought it into being. 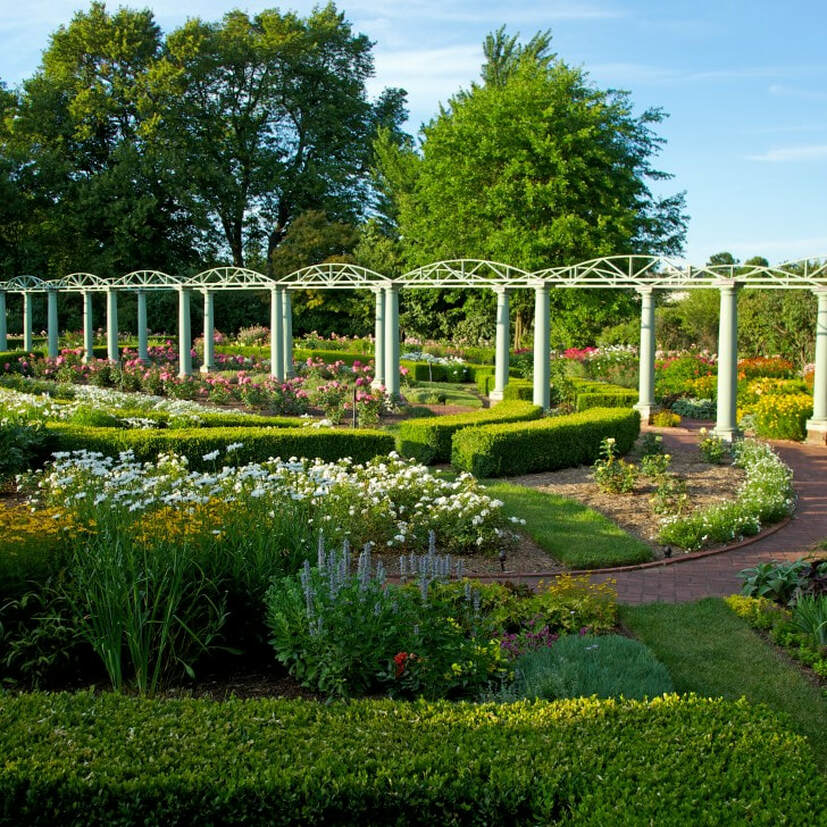